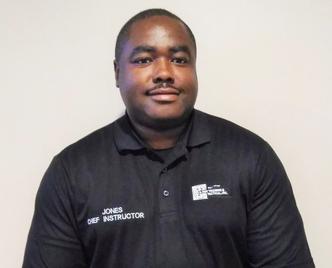 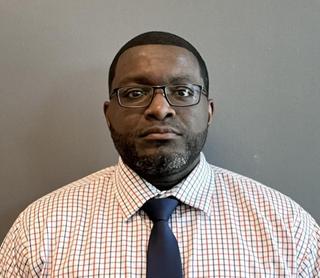 Richmond has a Bachelor’s Degree in Criminal Justice from Chicago State University and Master’s Degree in Criminal/ Social Justice from Lewis University. He has over 13 years experience in the criminal justice field. He began his career with the Illinois Department of Juvenile Justice (juvenile division of Department of Corrections) in 2009. While there he worked as a Juvenile Justice Specialist (Corrections Officer) and assisted in the Intel Division. Richmond left corrections and began his career in law enforcement in 2013 with an agency in the western suburbs of Cook County. He worked in the Patrol Division until 2015 at which time he was reassigned to the Investigations Division. During his time as a Detective, Richmond became a Lead Homicide Investigator, Juvenile Specialist, and Evidence Technician. Richmond has worked dozens of homicides as a member of the West Suburban Major Crimes Task Force, where he is now a team Leader. Richmond is a certified firearms instructor, rifle instructor, AR-15 armorer, and a GLOCK armorer. He is his department’s lead Training Coordinator, lead Firearms Instructor and conducts annual active threat presentations for local business near his agency. In 2020, Richmond became a member of the West Suburban Special Response Team where he serves as an operator. He was promoted to the rank of Sergeant in 2021 and now leads the department’s Investigations Division. Richmond is also a IL certified Conceal Carry Instructor and a Stop the Bleed Instructor.

As a former Executive Protection member, I have several years of experience providing armed dignitary protection services. As a Field Training Officer & LE Instructor, I have created policies and procedures on training practices. As a Business Owner and People Leader in my professional occupation, I have developed training curriculums and effective training tools to improve staff performance duties. I have earned a Bachelor degree in Criminal Justice and a Master Certification in Critical Infrastructure Protection.